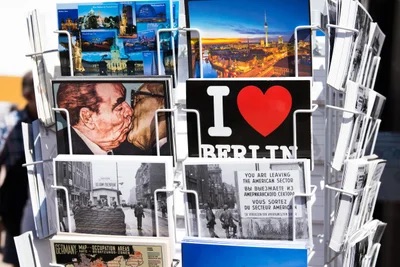 Though we are used to seeing postcards practically everywhere these days, from every souvenir shop in the world to card stores to museum gift shops, and even at the grocery store, postcards are a relatively recent invention. The oldest one, and thus, what is believed to be the first, was sent in 1840 in England. 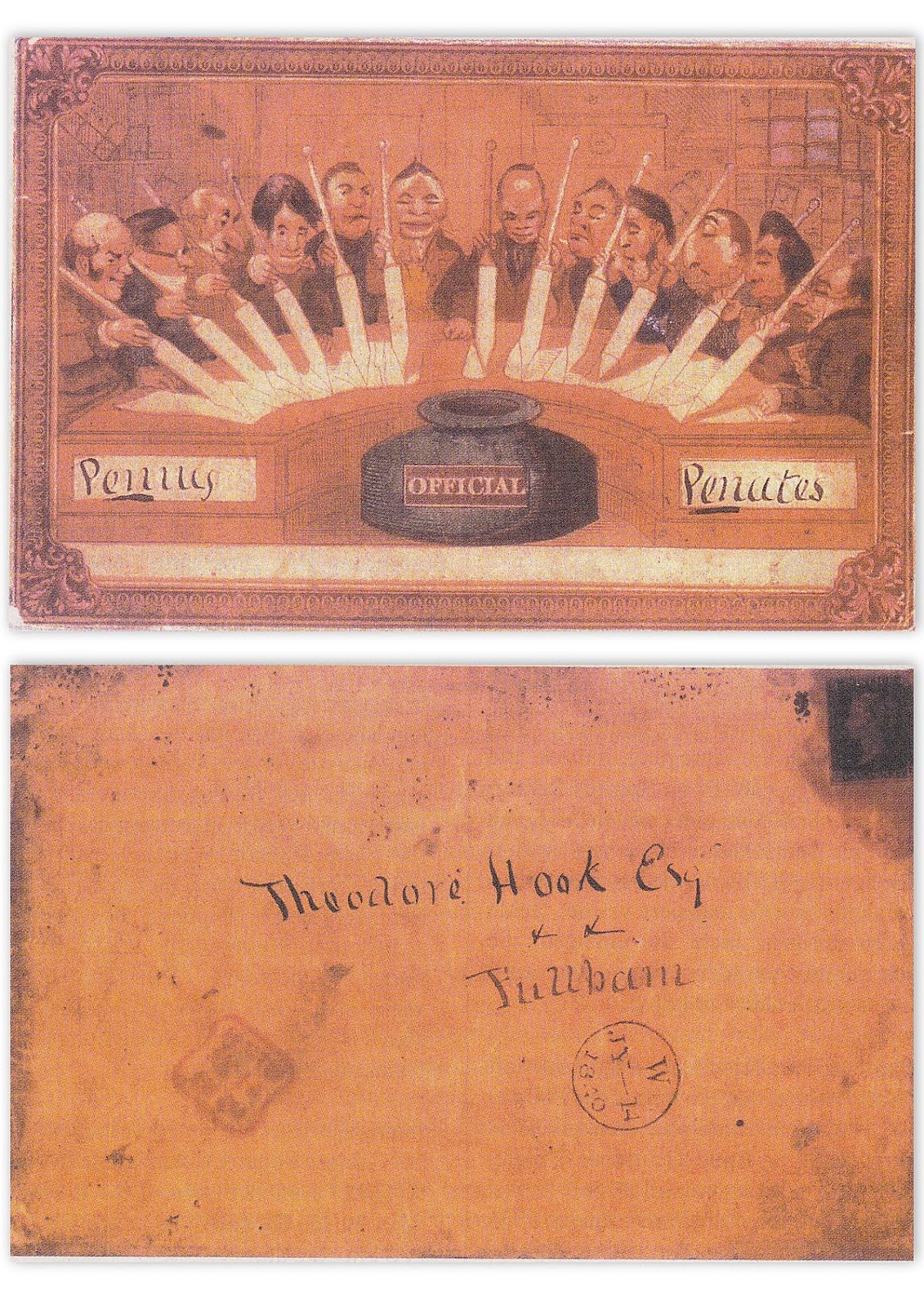 Postcard sent by Theodore Hook in London in1840.

While people had been designing images of their own on postcards for a while, the first postcard sold with a commercially printed image on it was made in France in 1870, by Leon Besnardeau at Camp Conlie. This was a training camp for soldiers who were participating in the Franco-Prussian War. The design of the card included a picture of piles of weapons on either side of a scroll. The scroll was topped by an image of the arms of the Duchy of Brittany. 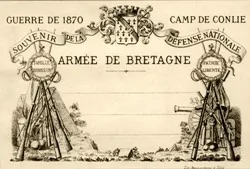 In 1871, the first picture postcard that was used as a souvenir (and not as a letter home from soldiers) was sent from Vienna, Austria. These new picture postcards, with images of all kinds of things, became more popular over Europe and the United States in the 1880s. There are postcards from that time period showing such historic things as the brand new Eiffel Tower. The first American picture postcard was designed in 1873 by the Morgan Envelope Factory, located in Springfield, Massachusetts. The first images on these picture postcards were of the Interstate Industrial Exposition of Chicago. Later that same year, pre-stamped postcards, called “penny postcards” were introduced to the market by U.S. Post Master John Creswell. The first postcard sent as a souvenir in the United States was sent in 1893, with images on it to advertise the World’s Columbian Exposition in Chicago. 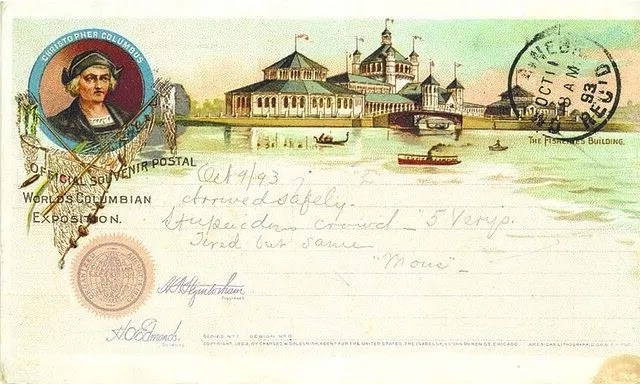 Souvenir post card from the World’s Columbian Exposition in  Chicago, 1893

In the early part of the 20th century, artists were attracted to create picture postcards. There are many artists worth mentioning throughout the different postcard eras. Some of these artists include Miles Sater, Giovanni Nanni, Josefine Allmayer, Louis Wain, and Fritz Gilsi. 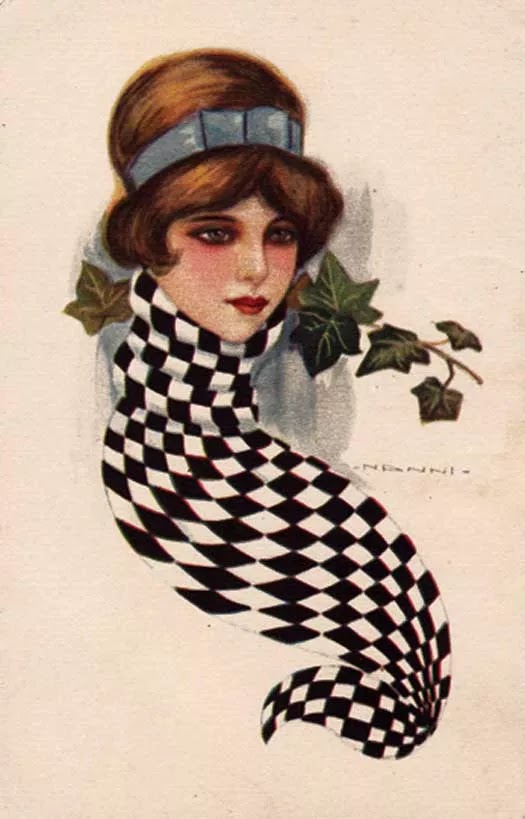 Join a long line of printer, publishers and artists by participating in a day of virtual sketching postcards.

There are no fees. All skill levels welcome.

Registration for this virtual event is required. Please click on the link below:
https://www.eventbrite.com/e/summer-party-vacation-postcards-tickets-348860078887

For photographic references, click on the link below:
http://62bb2cd349cdb.site123.me/ 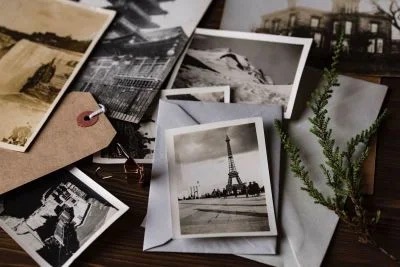