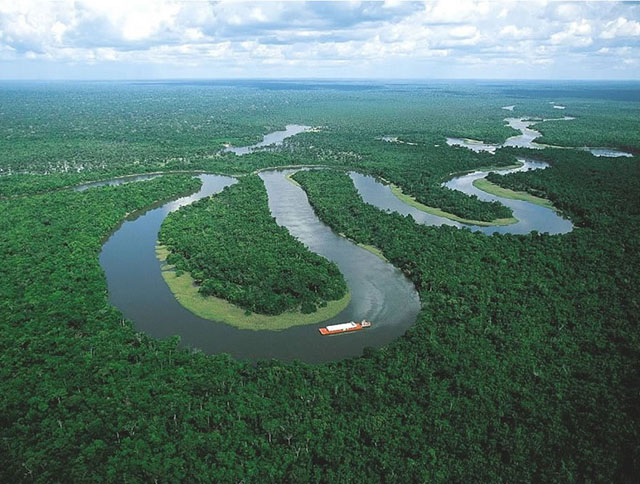 The Amazon rainforest is the world’s largest tropical rainforest and famous for its biodiversity. It is crisscrossed by thousands of rivers including the nearly 4,000 mile long Amazon River. The Amazon rainforest contains several million species insects, plants, birds and other life forms still unrecorded by science. 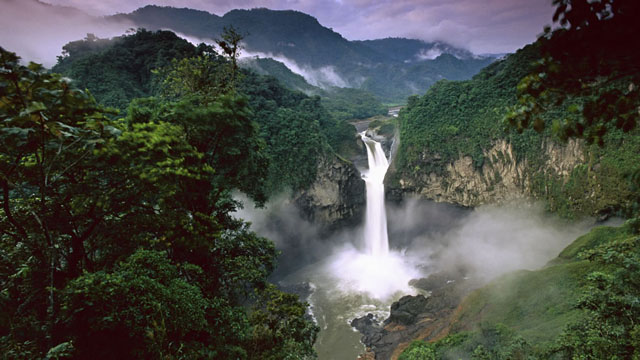 There are 1,300 bird species in the Amazon rainforest, accounting for one-third of all bird species in the world. The most common species include various macaws, toucans, owls, hoatzin, storks, falcons, egrets, kingfishers, vultures, parrots and parakeets. Additionally, there are 427 mammal species, 378 species of reptiles, and over 400 species of amphibians. The jaguar, capybara, howler monkey, sloth, anteater, and pink river dolphin are among the most common species. At up to 550 pounds, the green anaconda resides in the Amazon basin and is the largest snake in the world. 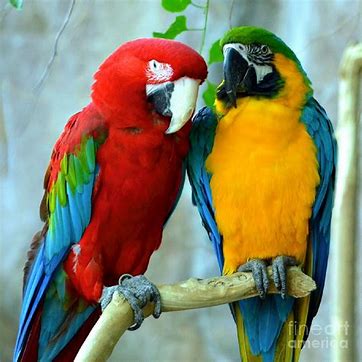 Join us for a day of sketching the wild beauty of the Amazon rainforest.

This virtual sketch event will be held on Saturday, April 23rd, beginning at 10am EDT and ending at 12pm EDT.

What you need to do:

1. Register at Eventbrite at the link below:
Celebrating Earth Day: Sketch the Amazon Rainforest Tickets, Sat, Apr 23, 2022, at 10:00 AM | Eventbrite 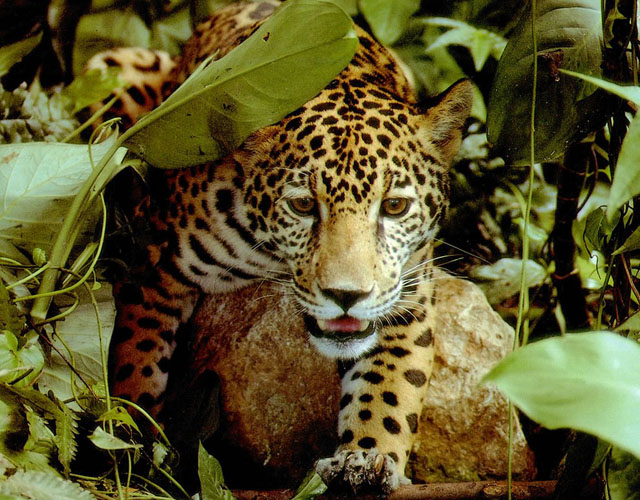 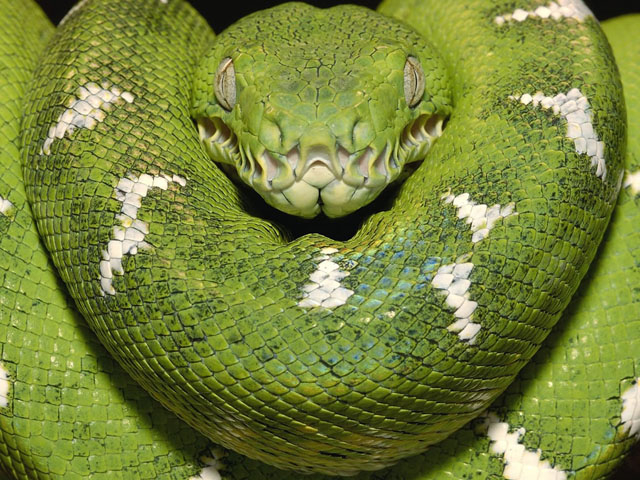