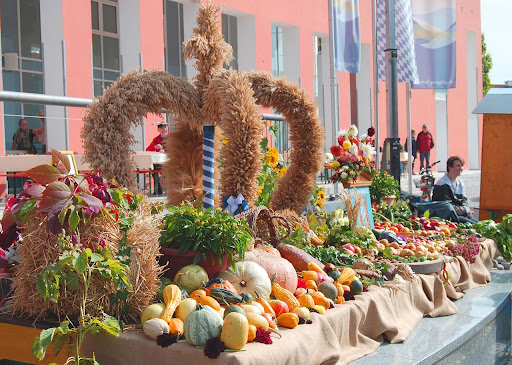 Today fellow sketchers let’s travel online to explore the history of seventeen nations celebrating Thanksgiving around the world. Grab your favorite art supplies as we create works of art of a holiday filled with gratitude. 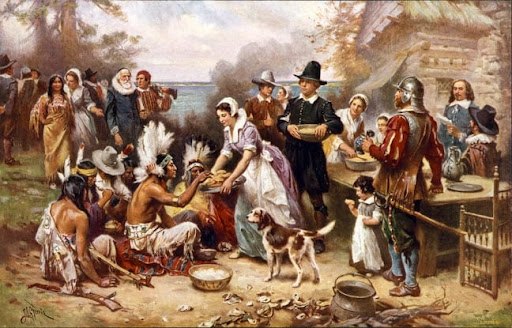 Thanksgiving Day is a national holiday in the United States, and Thanksgiving 2021 occurs on Thursday, November 25th. In 1621, the Plymouth colonists and Wampanoag Native Americans shared an autumn harvest feast that is acknowledged today as one of the first Thanksgiving celebrations in the colonies. For more than two centuries, days of thanksgiving were celebrated by individual colonies and states. It wasn’t until 1863, in the midst of the civil war, that President Abraham Lincoln proclaimed a national Thanksgiving Day to be held each November. 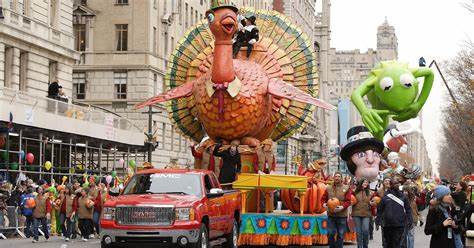 One of the most famous thanksgiving traditions in the United States happens in New York City every year - the Macy’s Thanksgiving Day Parade. The first parade marched down Broadway in the winter of 1924, and in the years since, it’s grown into an event with more than 3.5 million spectators. The history behind the festivities and larger-than-life balloons is just as mesmerizing. The original parade route started at 145th street and Convent Avenue in Harlem and continued six miles to Herald Square. The parade itself was small, about two blocks, but the route was almost three times as long as it is today. The boisterous processional included Macy’s employees marching to the flagship store, as well as floats, professional bands, and live animals borrowed from the Central Park Zoo. The parade was a huge success, and within a week, Macy’s announced that New York City should set aside the morning of November 25, 1925, because the parade would be back next year. Ninety five years later 3.5 million Americans will gather on Thanksgiving day to watch the parade in person. 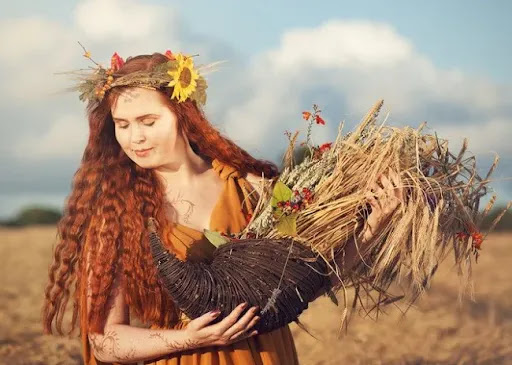 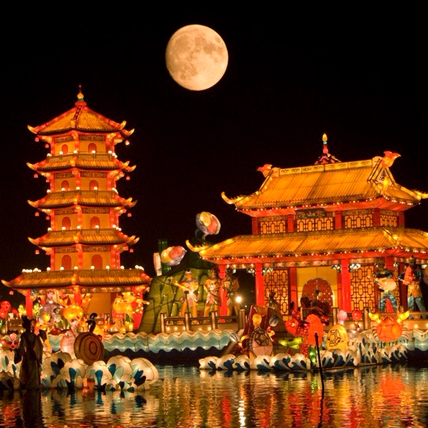 The United States isn’t the only nation with a holiday dedicated to gratitude— There are 17 nations that celebrate their own version of Thanksgiving traditions from around the world. It began as a day of giving thanks and sacrifice for the blessing of the harvest. Canada, Grenada, Japan, Norfolk Island, Germany, Liberia, Netherlands and Puerto Rico just to name a few celebrate their own versions of  a “harvest of thanks” holiday.  Sketchers let’s immerse ourselves into the rich history and background of time honored celebrations, festivals and rituals throughout the world. 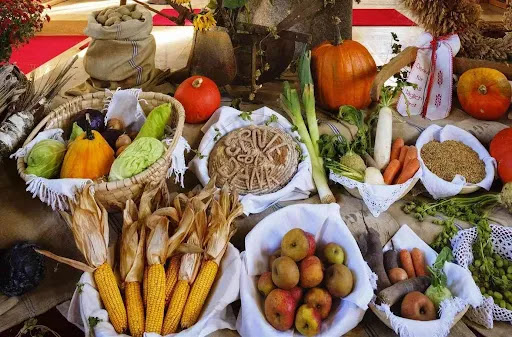 Posted by Alan Wernicke at 7:14 PM