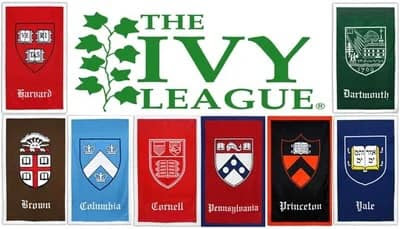 Saturday, September 4th at 10:00am - online NYC Urban Sketchers sketch event.
Join the Virtual NYC Urban Sketchers event in capturing the distinctive aesthetic imprint of each of the eight colleges of the Ivy League - images of stone-clad buildings and leafy quadrangles sprinkled with iconic statues and distinctive heraldry. Walk through the wrought-iron gates and hallowed halls of America's most prominent and beautiful universities. Enter into a land of exclusivity and privilege that has produced many presidents, Pulitzer and Nobel Prize winners, and leaders who have left their personal stamps on the world.
The Ivy League (otherwise known as The Ancient Eight) was founded initially as an American collegiate athletic conference comprising eight private research universities in the Northeastern U.S. The League includes: Brown University, Columbia University, Cornell University, Dartmouth College, Harvard University, the University of Pennsylvania, Princeton University, and Yale University. These academic institutions are viewed as some of the most prestigious universities in the world, admitting less than 10% of their applicants vying for degrees that connote academic excellence and social currency.
Register at the Eventbrite link below, by Friday noon, EDT. The photographic references are also available on the Eventbrite link.
https://www.eventbrite.com/e/saturday-sketch-the-ivy-league-tickets-166693882891? 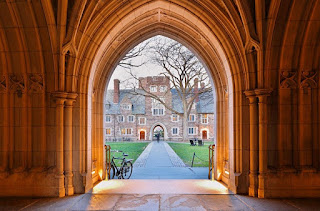 Posted by Alan Wernicke at 5:47 PM