SATURDAY - The Blowing in the Wind Sketch Event 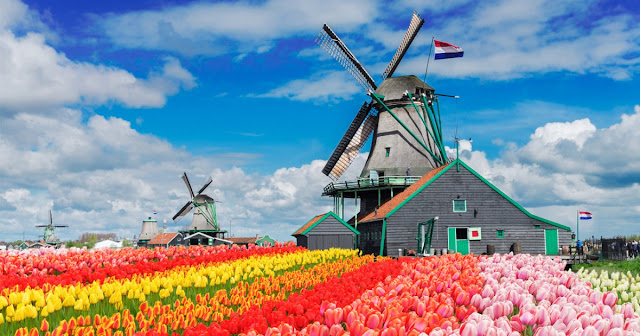 Something old is new again - Windmills!

Perhaps you saw them during the Amsterdam Symposium?  Some are Unesco World Heritage Sites, too.  The most important use of the windmill was for grinding grain. In certain areas like the Netherlands, its uses in land drainage and water pumping were equally important.  The Dutch embraced windmills centuries ago.  The windmill has been used as a source of electrical power since P. La Cour's mill, built in Denmark in 1890 with patent sails and twin fantails on a steel tower

There are windmills everywhere in Europe.  Ingrid points out that they can be seen where she lives in Schleswig-Holstein/Germany.  Also well known are the Spanish windmills through 'Don Quixote of La Mancha' by Cervantes. Here in the US we are starting to embrace wind technology to produce electric power.

The Windmills of Consuegra:   Twelve windmills can be found atop the Cerro Calderico ridge, along with a striking 12th century castle. Fans of the Spanish writer, Cervantes, will instantly recognize these windmills, which were prominently featured as the ‘giants’ in the ‘Don Quixote’ novel. Standing proudly atop the ridge, with their white cylindrical towers and blue, pointed roofs, I can imagine why Cervantes felt so inspired by them!
https://www.youtube.com/watch?v=dwIutlE51Ck

Windmills of the World.
Clues for how to find them.  This site also has Windmill History and Windmill Facts.  It’s a helpful starting point:
http://www.historyofwindmills.com/list-of-windmills/famous-windmills/ 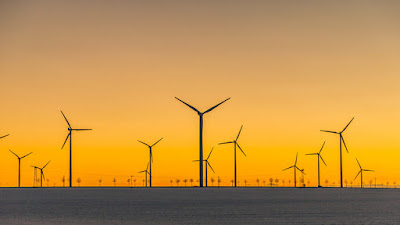