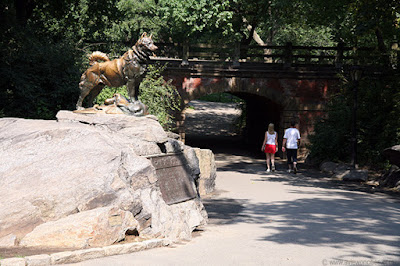 1. We draw on location, indoors or out, capturing what we see from direct observation.
2.
Our drawings tell the story of our surroundings, the places we live and where we travel.
3.
Our drawings are a record of time and place.
4. We are truthful to the scenes we witness.
5. We use any kind of media and cherish our individual styles.
6. We support each other and draw together.
7. We share our drawings online.
8. We show the world, one drawing at a time.