Back from Abu Dhabi

I just heard from Pascal Menoret.  Some of you might remember sketching with him.  Pascal teaches at NYU and spends 6 months at a time as an instructor at the NYU Abu Dhabi campus.  He dropped me a line to say he was back in town and shared three sketches he did while he was in the United Arab Emirates

Sketching is world-wide and I thought you might enjoy seeing them; 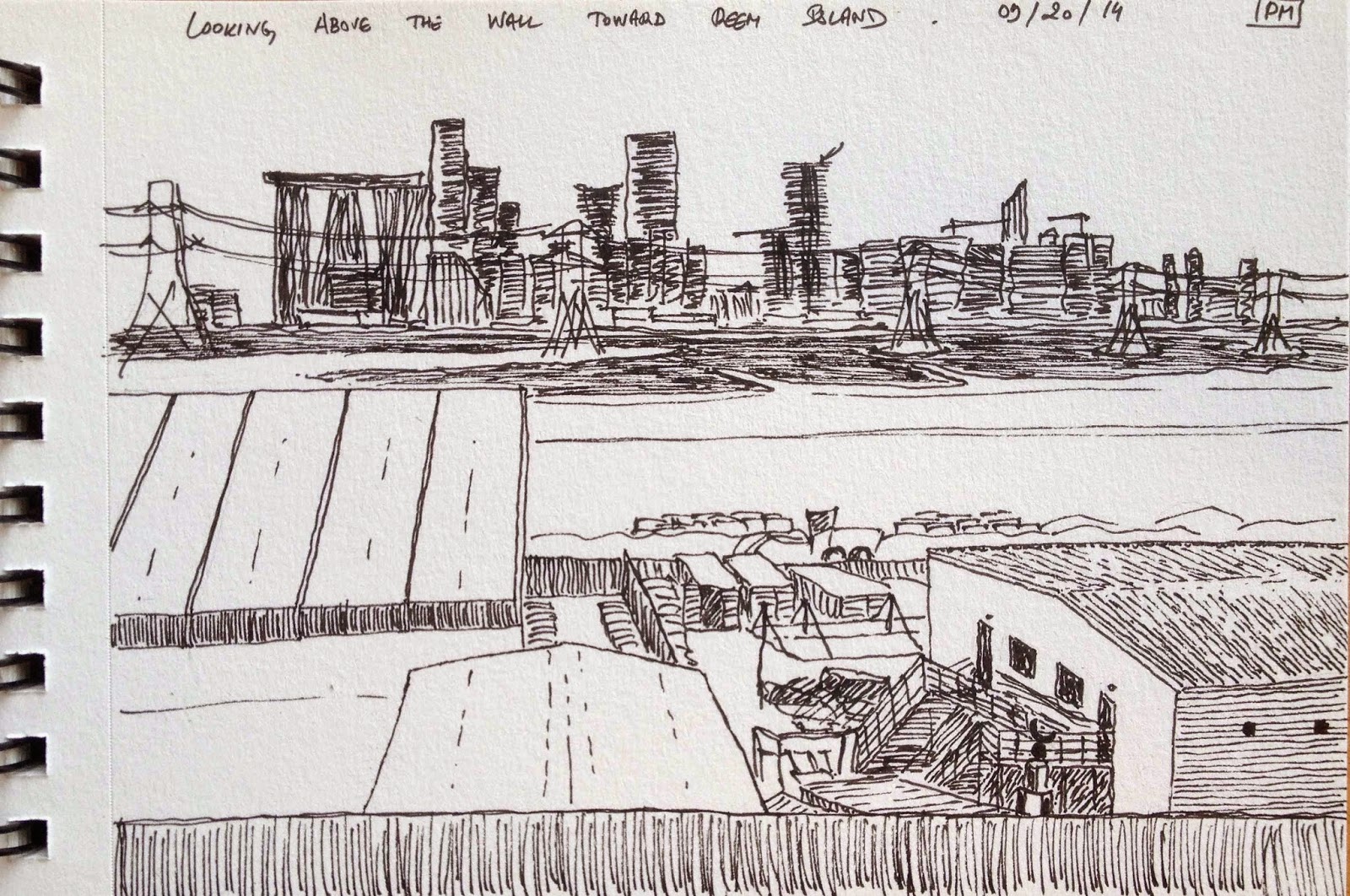 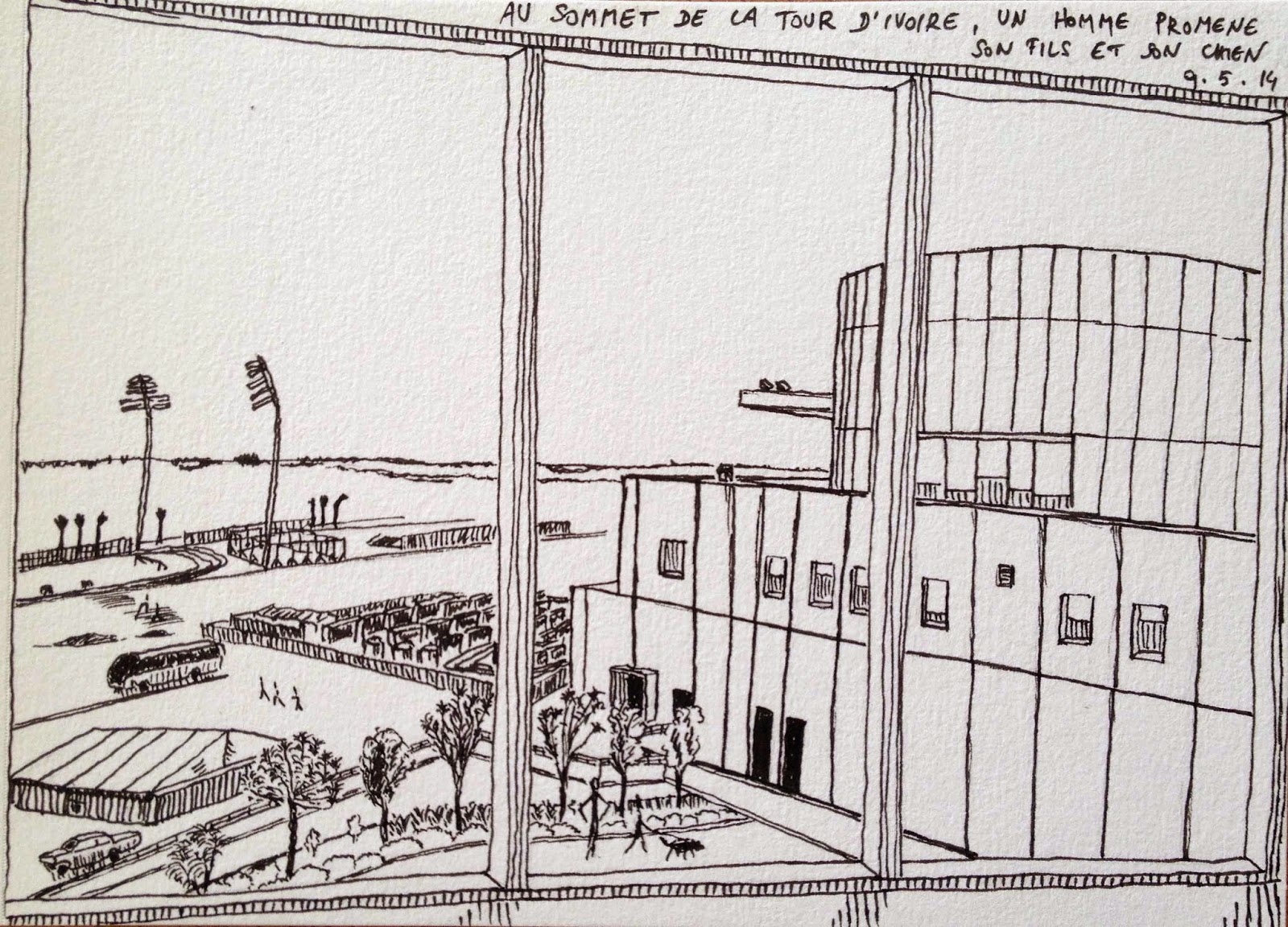 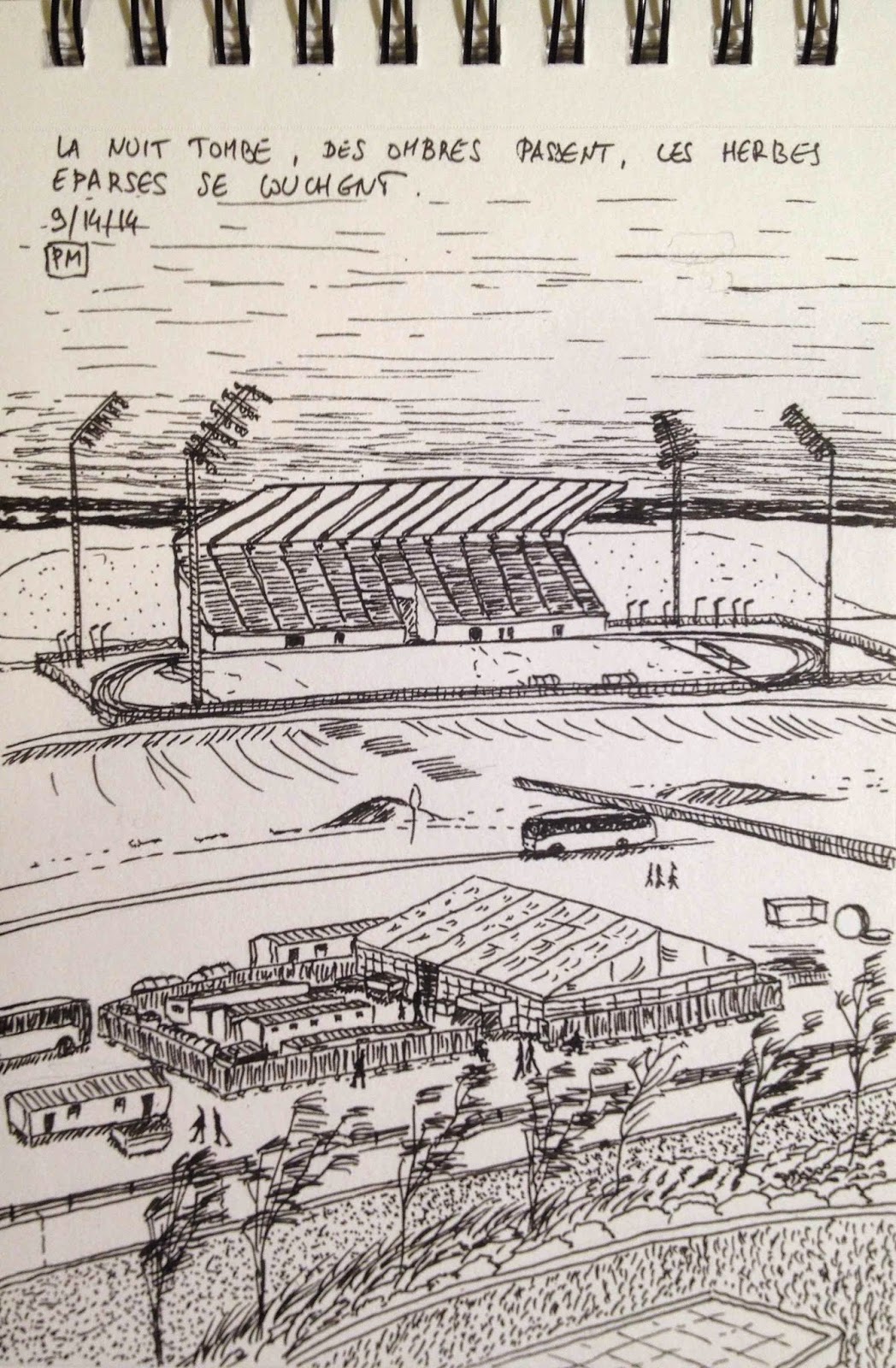 Pascal is at least tri-lingual and maybe has more languages.  I see two of the drawing are labeled in his native French.  I also noticed that he finished a book he mentioned last time.  It's available at Amazon 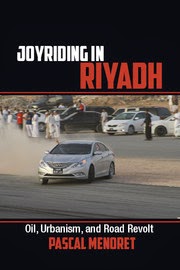 "Why do young Saudis, night after night, joyride and skid cars on Riyadh's avenues? Who are these "drifters" who defy public order and private property? What drives their revolt? Based on four years of fieldwork in Riyadh, Pascal Menoret's Joyriding in Riyadh explores the social fabric of the city and connects it to Saudi Arabia's recent history. Car drifting emerged after Riyadh was planned, and oil became the main driver of the economy. For young rural migrants, it was a way to reclaim alienating and threatening urban spaces."

Posted by Mark Leibowitz at 1:37 PM