February 1st I had the privilege of joining the urban sketchers of New York City for the first time. I recently moved to the area and was invited by Mark Leibowitz to join the group. It was awesome getting to know some of the urban sketchers of the city and see all the different styles of sketches! To view more of my work check out my flickr page http://www.flickr.com/photos/josiahdhan9/

Whenever I move to a new area I like to go and explore the city on my own and sketch. Here are some of sketches I’ve done during the last few months: 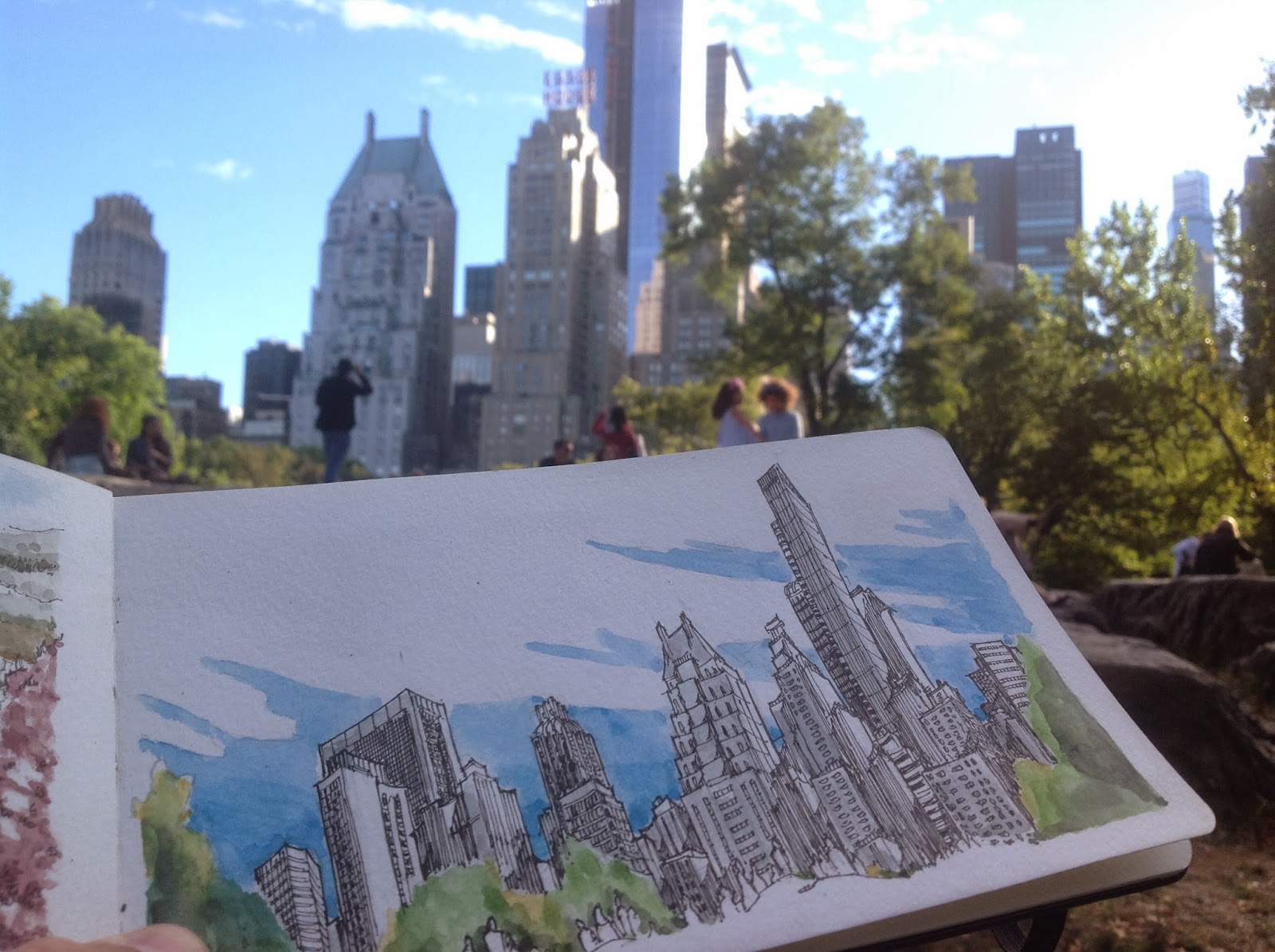 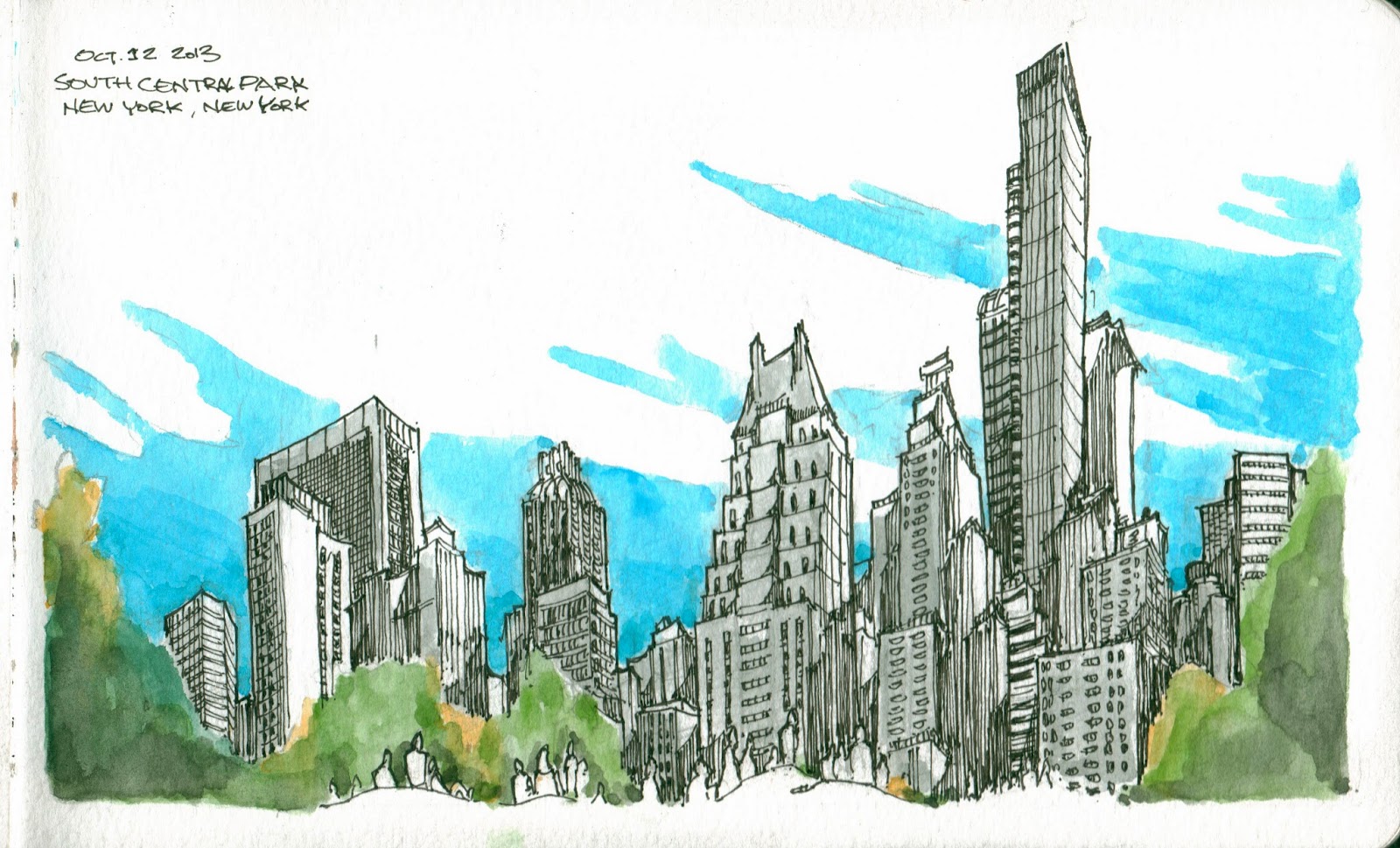 View of Lower Manhattan from Brooklyn 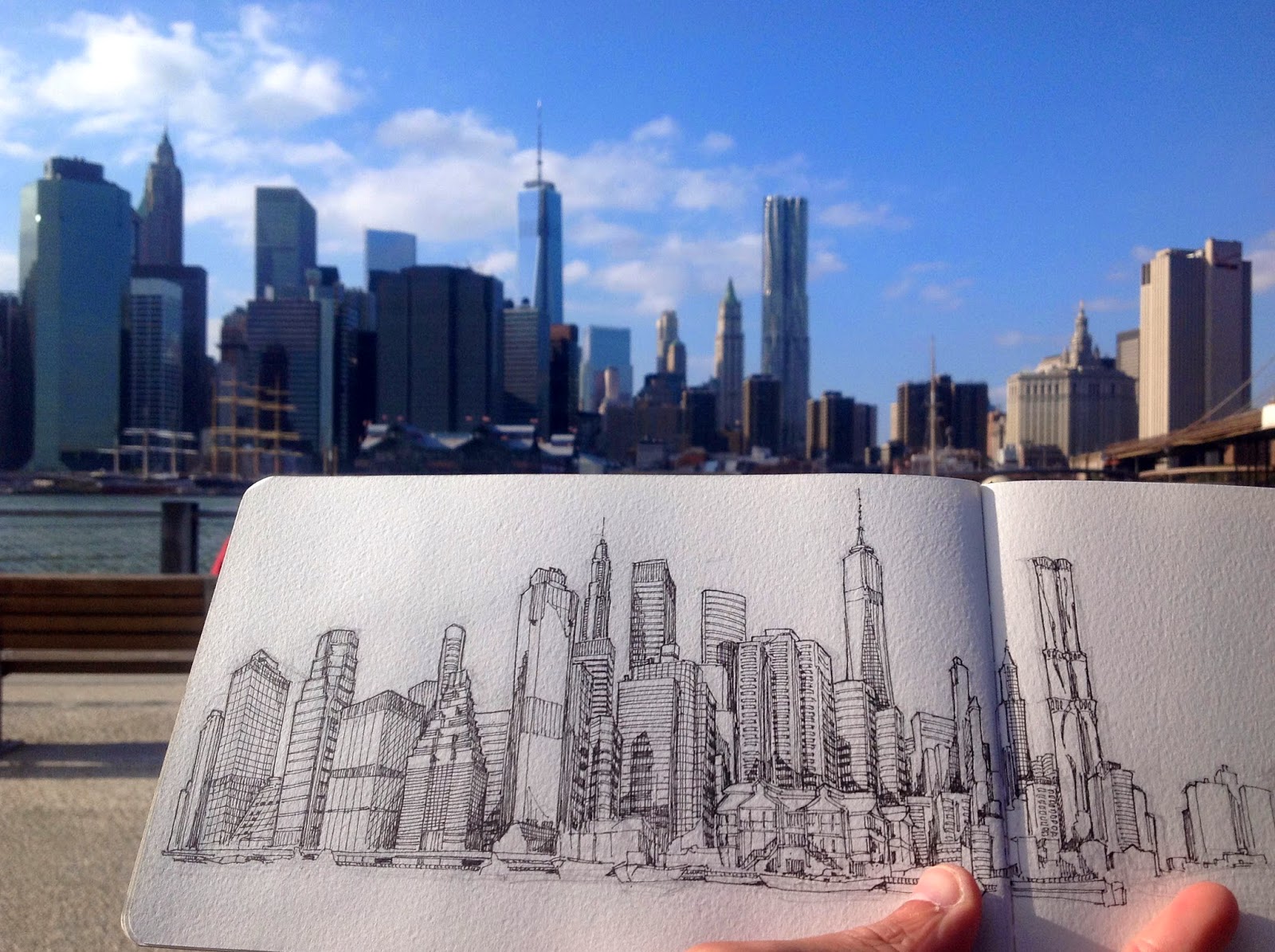 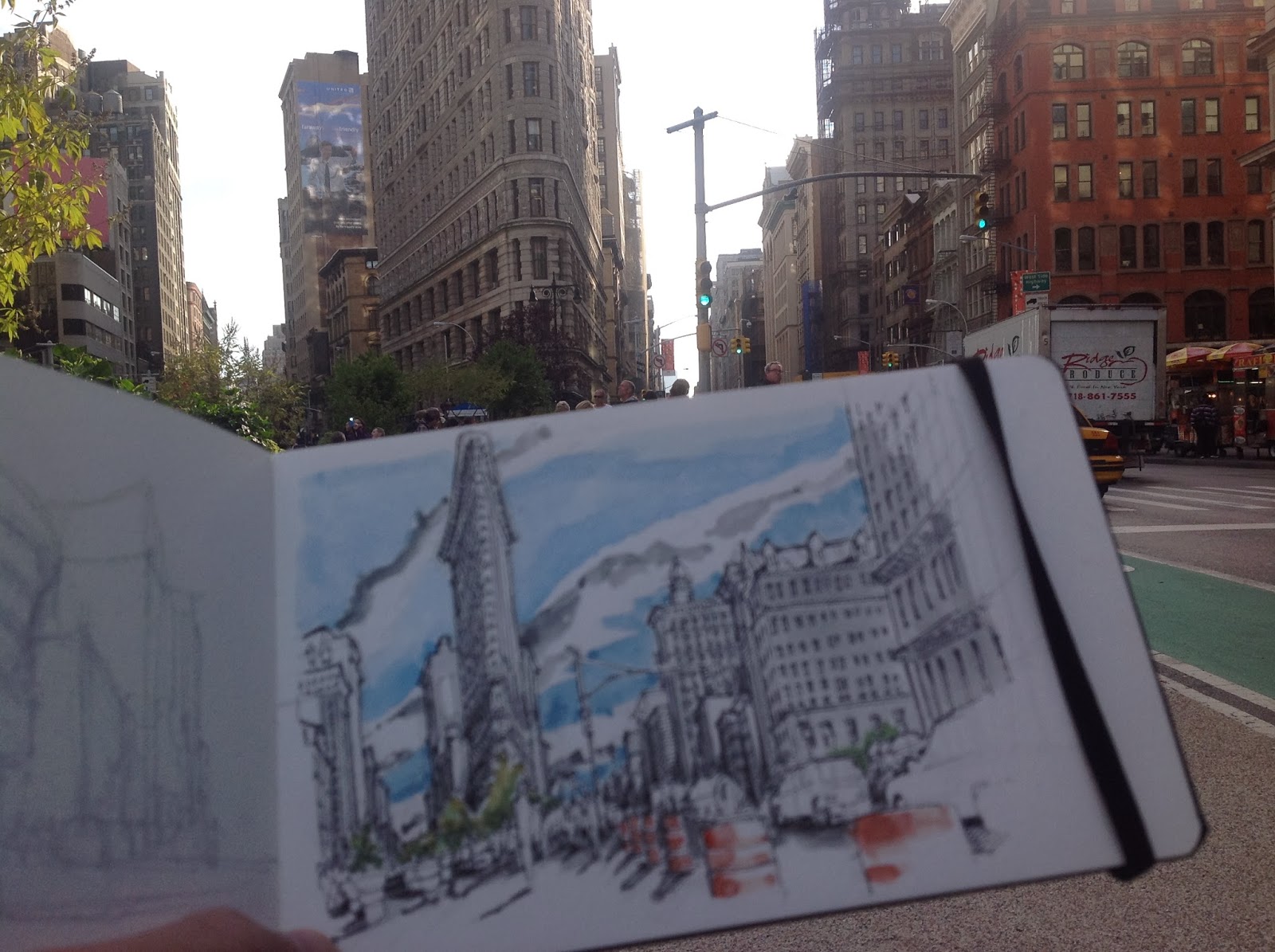 Highline, a colorful mural seen from the NY Highline. 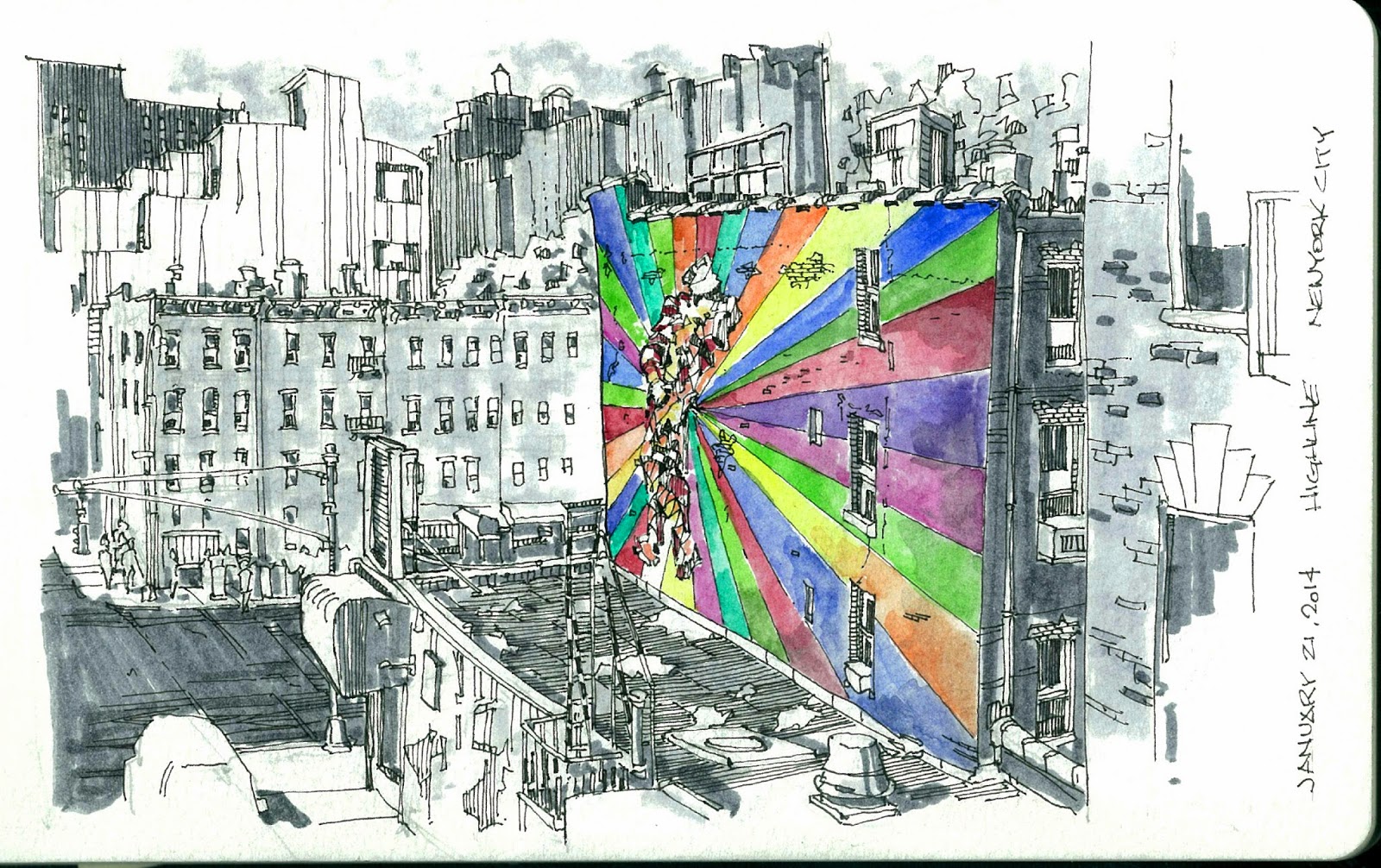 Stumptown Coffee Roasters.  The shop is attached to the Portland Ace Hotel lobby which also be very fun to sketch. 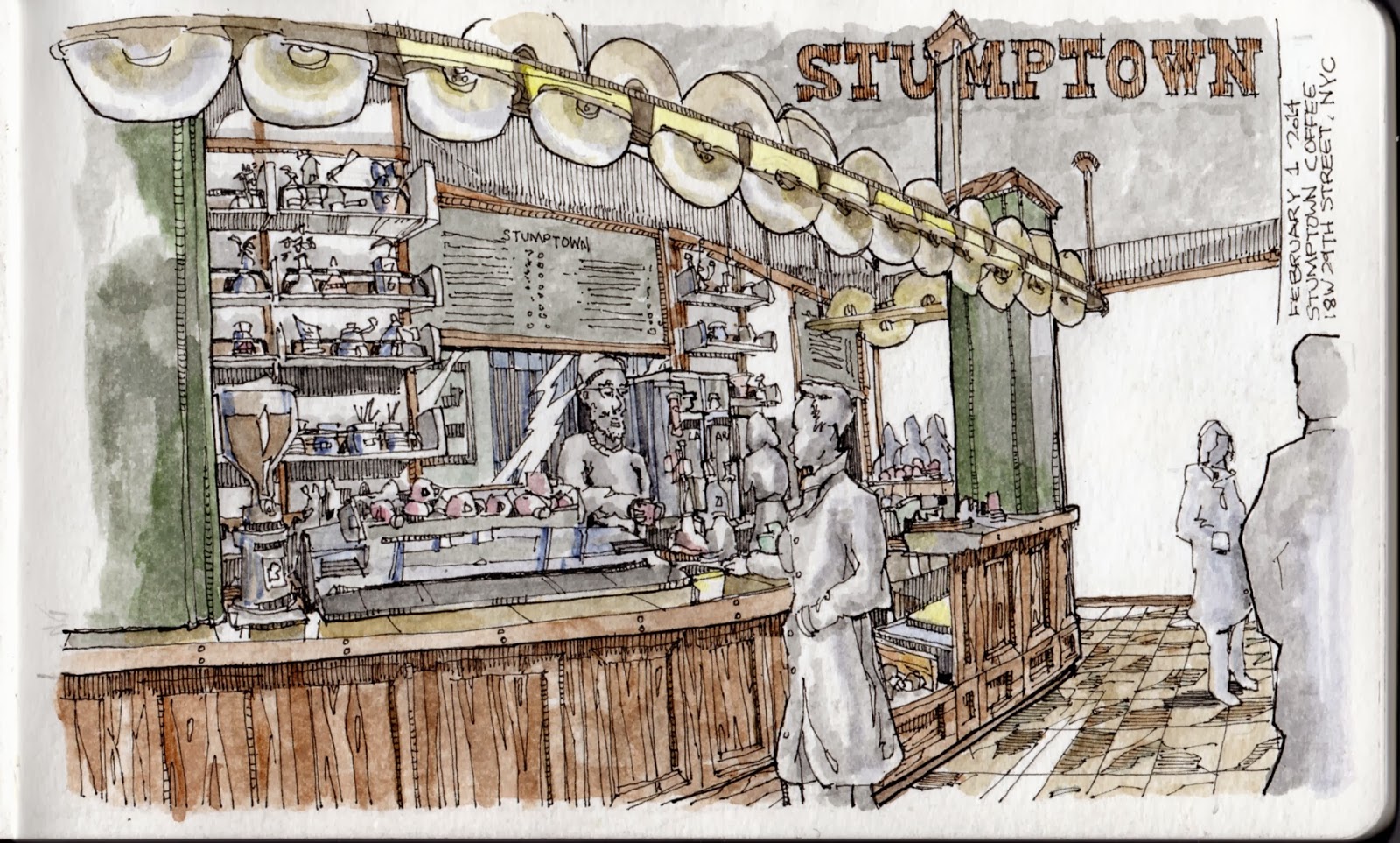 NJ Transit people sketches. It takes an hour and a half from Dover, while waiting I like to sketch some of the other passengers. Also, I included some quick sketches I've done throughout the city: 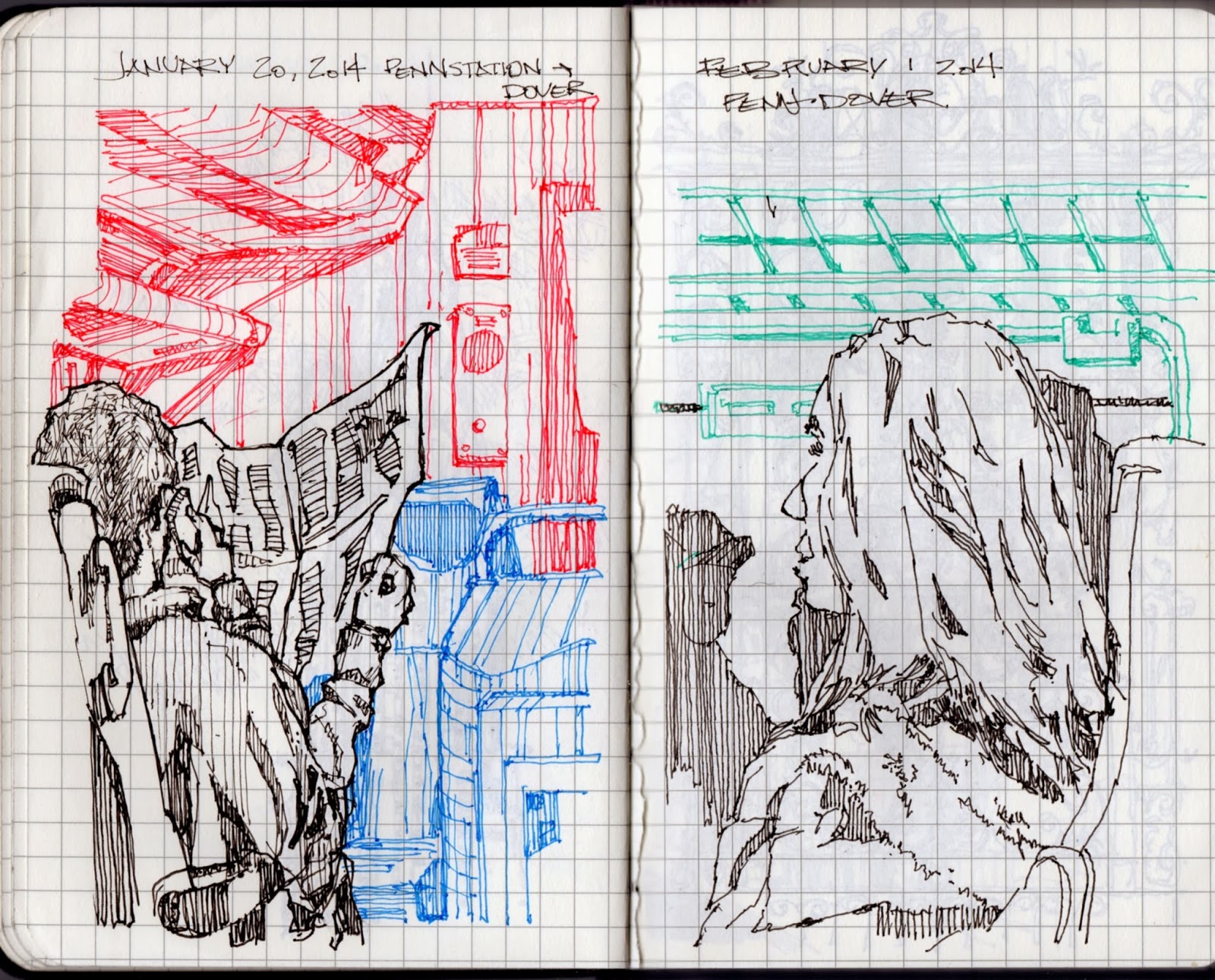 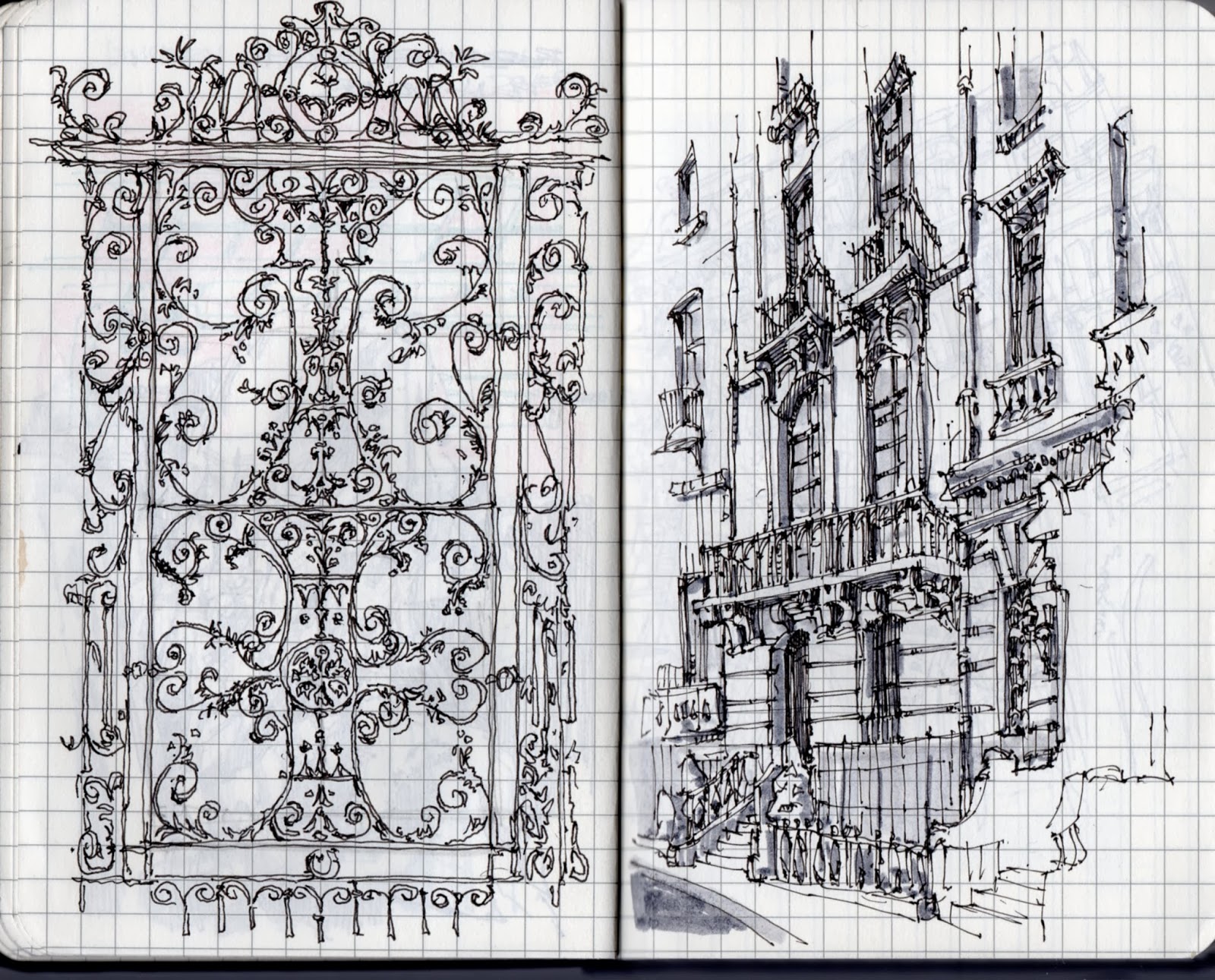 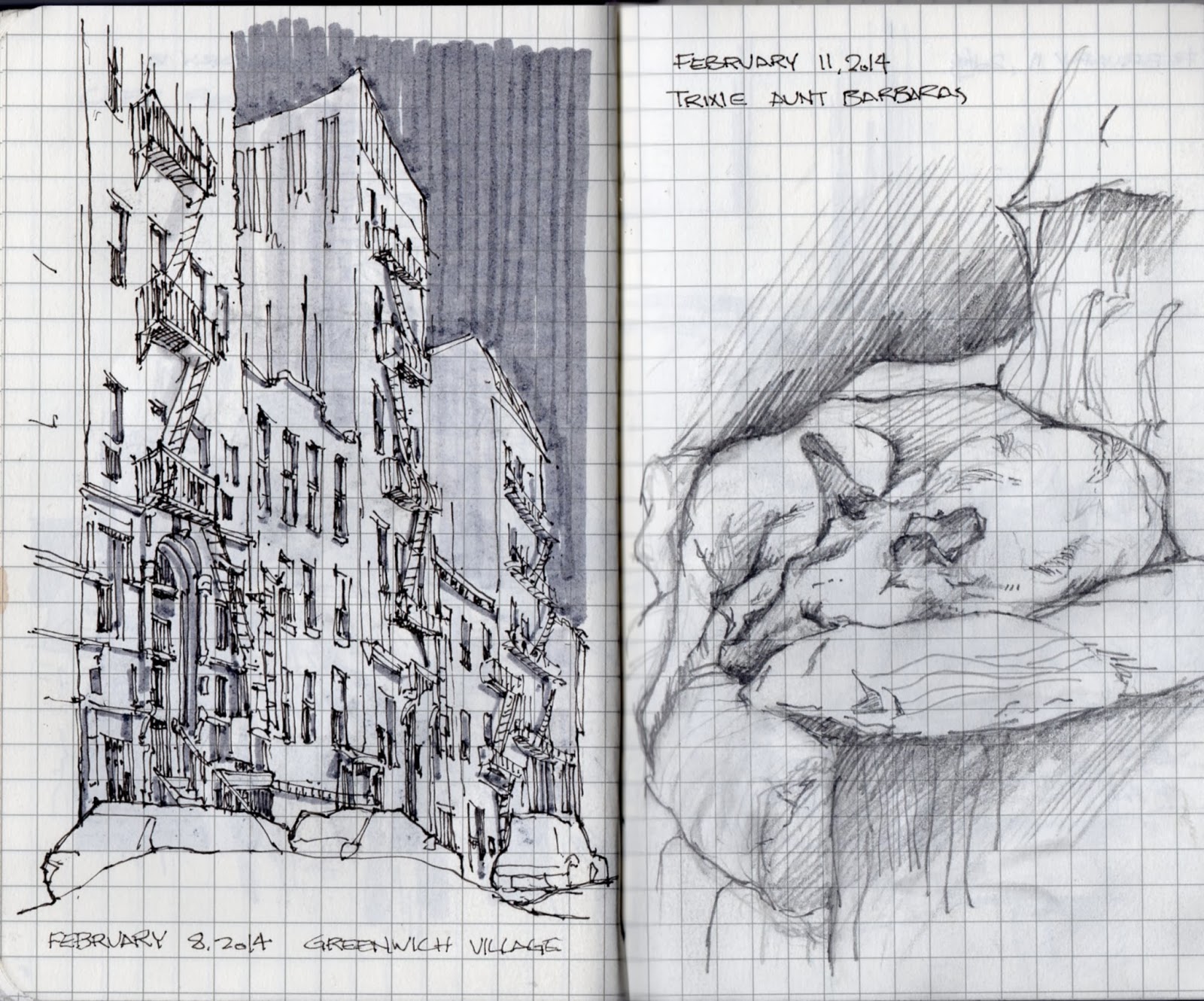 NYC Sketch Crawl. Saturday, February 8. The first half of the day I chose to sketch the counter of the Cafe at the David Rubinstein Lobby in Lincoln Center. Then I chose to switch to a differed notebook and sketch people. 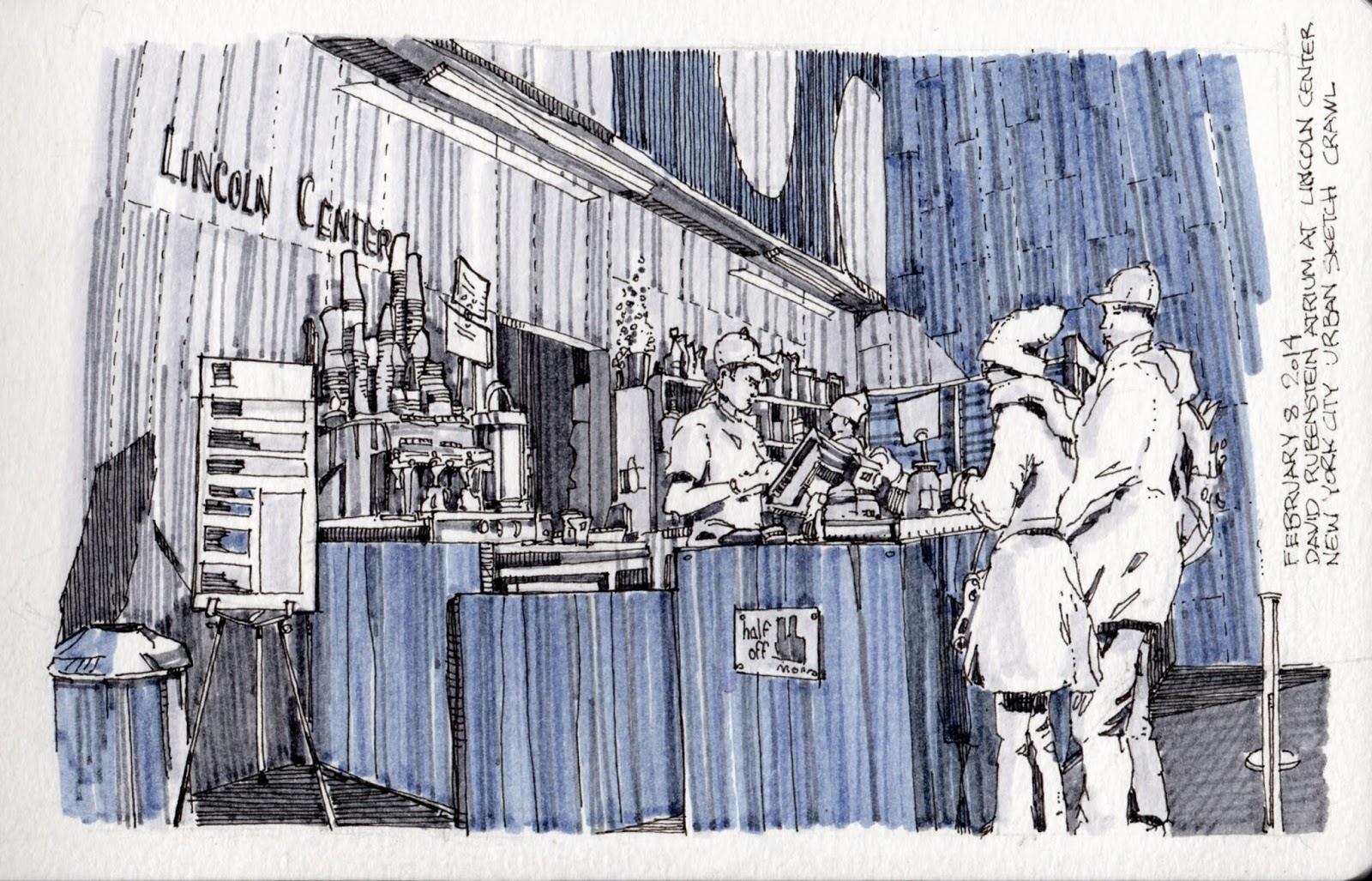 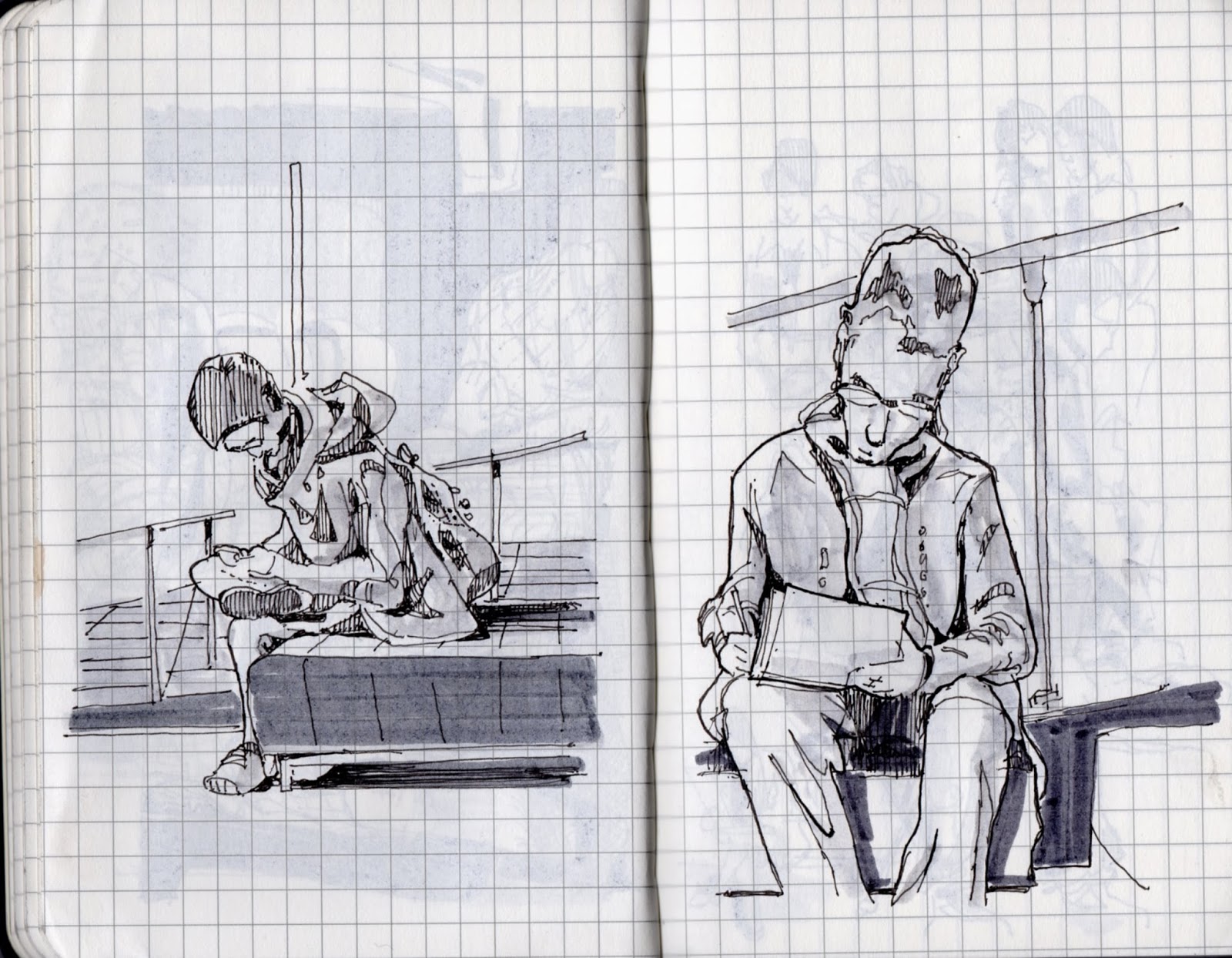 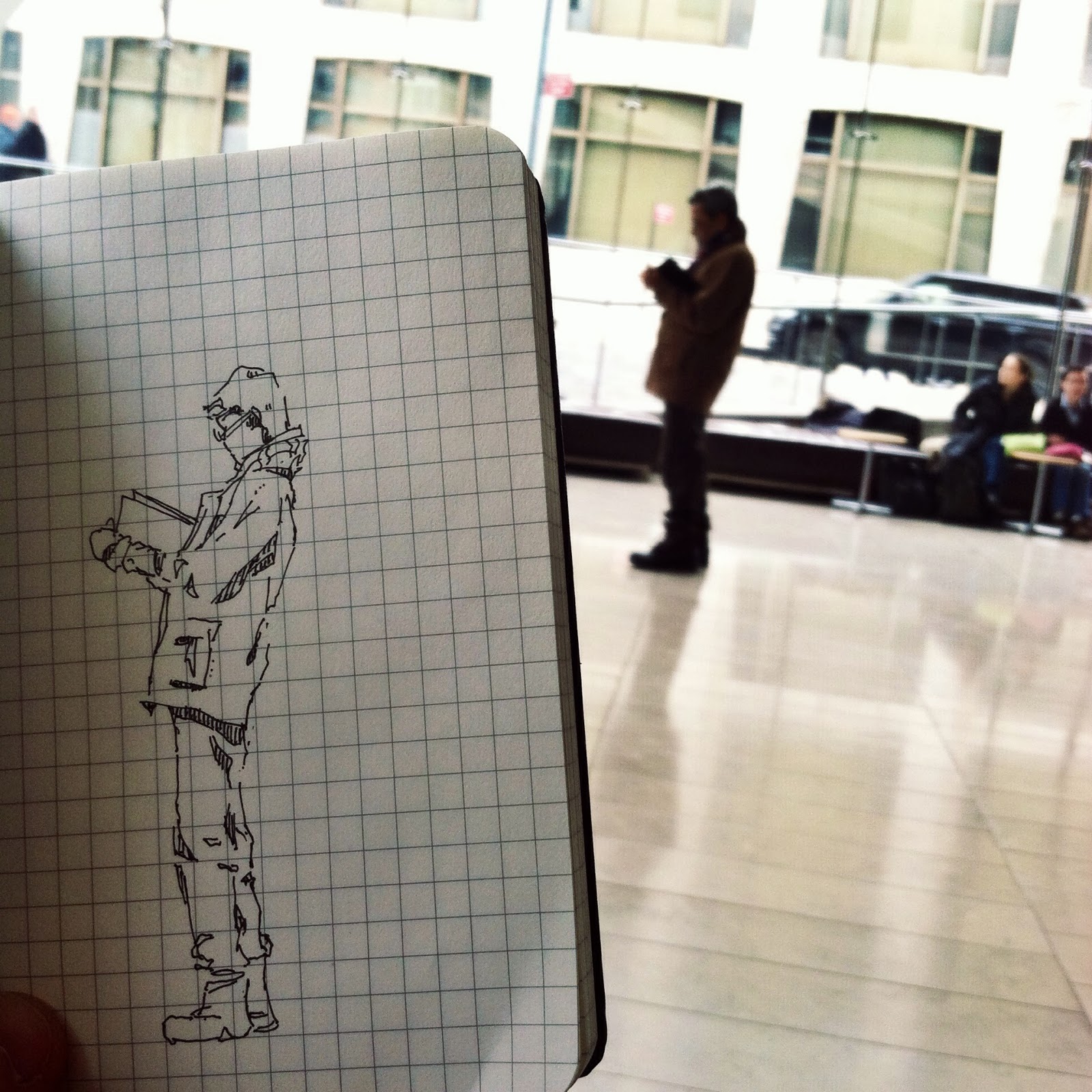