I’ll admit this might seem like a strange place for sketching, but when you read about it below I think you’ll agree this could be fantastic

Green Wood a National Historic Landmark was the 2nd most visited tourist attraction in the USA in the 19th century.  In 2013 it’s ranked #2 of 98 attractions in Brooklyn by Trip Advisor.  It's celebrating its 175 anniversary.

A magnet for history buffs and bird watchers.  Green-Wood is also a Revolutionary War historic site - the Battle of Long Island was fought in 1776 across what are now its grounds. 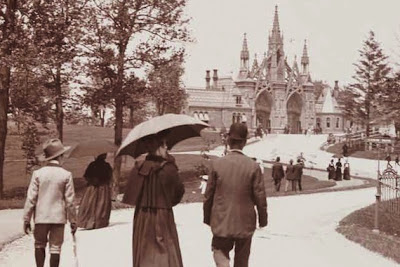 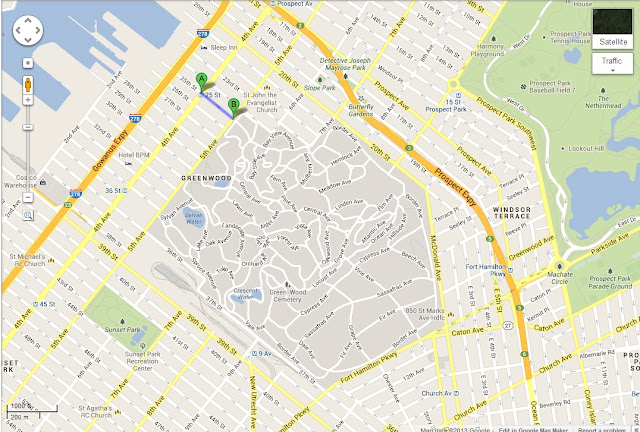 By Car:  25 St & 5th Ave, Brooklyn - Free parking is available anywhere inside the High Gothic Victorian Main Gate  (which was created by the same people who created Trinity Church on Wall St)