SATURDAY: Sketch the finest island in the world 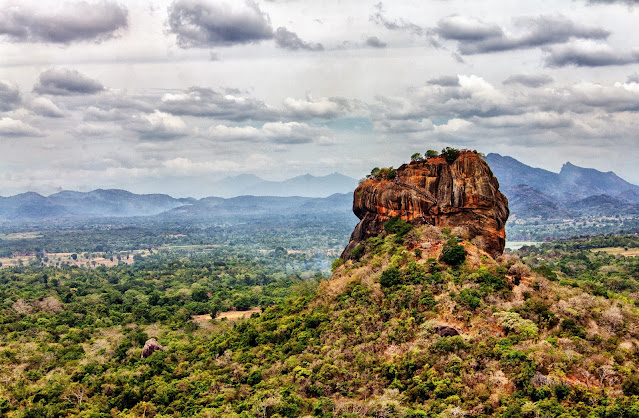 Sri Lanka was described by Marco Polo as one of the finest islands in the world. It’s history dates back thousands of years.  Although it’s small, there is so much history, nature and beauty to see in this country.  Sri Lanka, formerly known as Ceylon is a pearl-shaped Island nation in South Asia, lying on the Indian Plate, a major tectonic plate.  Although it looks like paradise Sri Lanka has been torn by civil war since 1983. The war resulted from ethnic tensions between the Buddhist Sinhalese majority and the Hindu Tamil minority.

Sri Lanka also seems like a sketcher's paradise since almost every location seems to have stunning views and fascinating things to see.  We featured the Sigiriya because it is such a unique geological presence with an interesting history, but there is so much more.

Click on any of the links below to view the stunning scenery and locations: 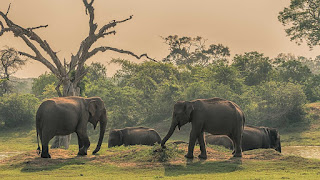 Or if you’d like to do your own research:

Posted by Mark Leibowitz at 9:01 AM