SATURDAY: Sketch the Beauty and the Sorrow of Burma 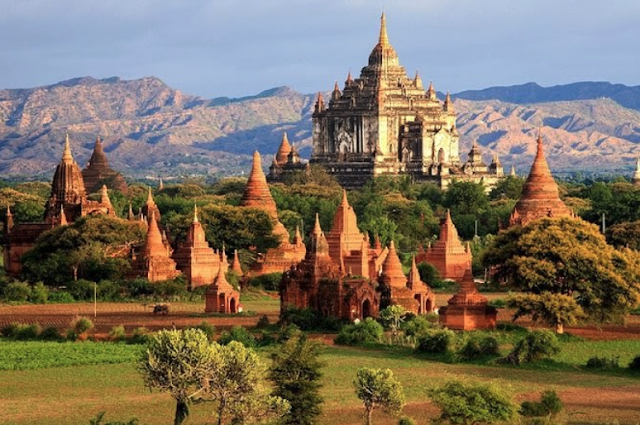 Lately it seems there is a news story every day about the troubles in Myanmar.  We see and read stories about the military brutalizing the citizens of this beautiful country.  Myanmar?  What happened to Burma?  Are they the same country?  And what about their leader - Aung San Suu Kyi,  the 1991 Nobel Peace Prize laureate?  After spending 15 years under house arrest, wasn’t she elected President?  What happened?

Myanmar, is a country in Southeast Asia. Myanmar, bordered by Bangladesh and India to its northwest, China to its northeast, Laos and Thailand to its east and southeast, and the Andaman Sea and the Bay of Bengal to its south and southwest.  The ancient Indians referred to it as the “Golden Land”.   Looking at photographs of the stunning beauty it’s easy to see why.

Mandalay
Win’s birthplace.  Mandalay is the second largest city in Myanmar. It was the Royal capital in the 19th century.  Google Streetview has not fully mapped the city but important keywords to search include:

Old Bagan
There are literally thousands and thousands of pagoda all over the city.  “Bagan is an ancient city and a UNESCO World Heritage Site in the Mandalay Region of Myanmar. From the 9th to 13th centuries, the city was the capital of the Pagan Kingdom, the first kingdom that unified the regions that would later constitute Myanmar.”  Here are some clickable links you can use:
​

Yangon (aka Rangoon)
Largest city in Burma was the capital until 2006 when the military junta purpose built the administrative capital city of Naypyidaw. Rangoon has the largest number of colonial-era buildings in Southeast Asia. 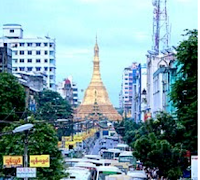 What is happening now?
There are lots of scenes you can sketch showing the protests in the streets after the military coup on 1 February 2021. 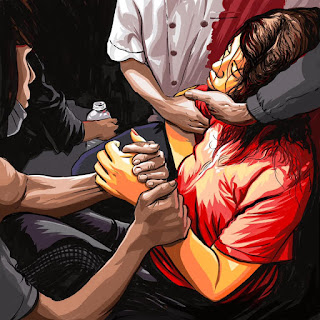